No surprise, most of the buzz this week is about the IRA bill which includes a lot of pro-climate legislation.

by Zack Colman, Josh Siegel and Kelsey Tamborrino of POLITICO

People familiar with the effort to bring Manchin back to the table on climate said there had been an intensive effort to convince him of the merits of supporting the new technologies — including from company executives who came forward with new plans to build manufacturing in West Virginia."

By Bill McKibben, The Crucial Years

"The pushback against his decision two weeks ago to blow up the deal was harsh—clearly harsher than Manchin expected. Within hours he was trying to make the case that he hadn’t actually walked away from negotiations. His fellow Senators stopped playing nice and made it clear they had no use for him. And the president seemed to understand he had to hit back: hence his increasingly clear talk of a climate emergency.  But most of all it was, I think, the widespread public scorn. Somehow it began to break through to Manchin that the only thing history would ever remember about him is that he blocked action on the worst crisis humans have ever faced."

Editor's note: We must be cautious about the kind of information we are share and how we build the zeitgeist. A zeitgeist of doom does not a positive movement make. Some amount of cautious warnings are positive, but too much fear leads to inaction. (One study which shows this.)

3. Speaking of not understanding the forest for the trees... (For more on how hyping the Y2K bug was a massive success to "beating" it: You're Wrong About -- The Y2K Bug)

Phew that was a lot of work people - well done!!

2000: Y2K was a hoax nothing fucking happened! https://t.co/Bp3DLmbJwF

"With new resources made available through President Biden’s Bipartisan Infrastructure Law, combined with support from state, local, and Tribal governments as well as other partners, the Forest Service aims to eliminate the backlog over the next 10 years and develop the infrastructure, such as nurseries, to keep up with increasing needs."

5. A Green Hydrogen Economy Depends on This Little-Known Machine

Learn more about "the electrolyzer" and how it's releasing no greenhouse gases. A true feat. 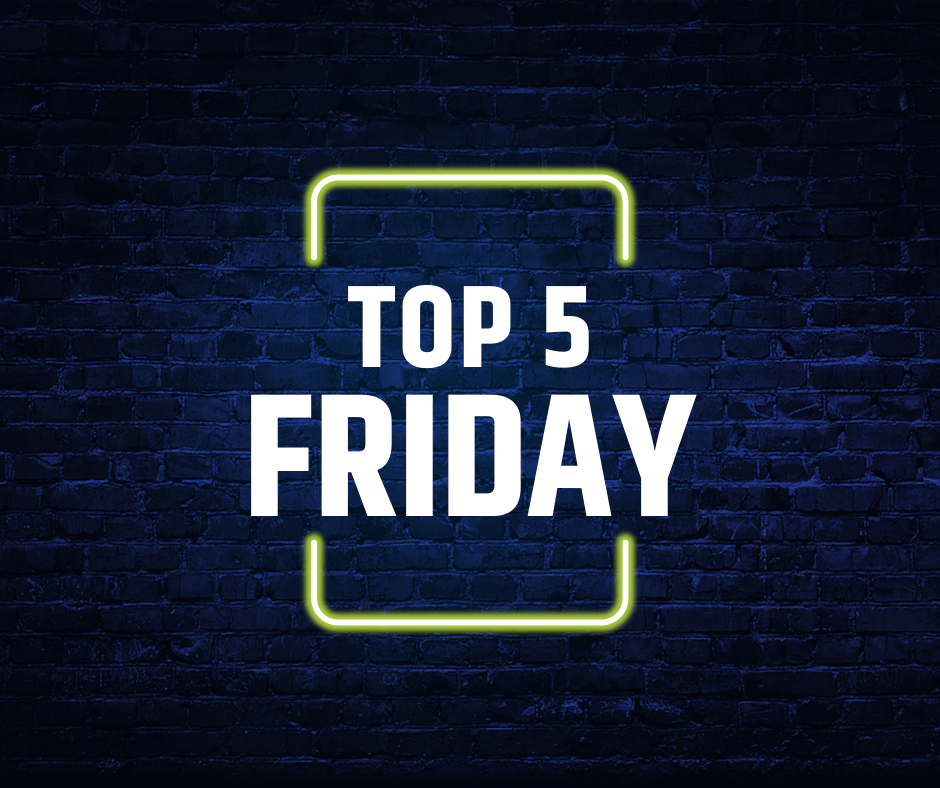 Coal mining also includes reclamation and why you should consider becoming an electrician. 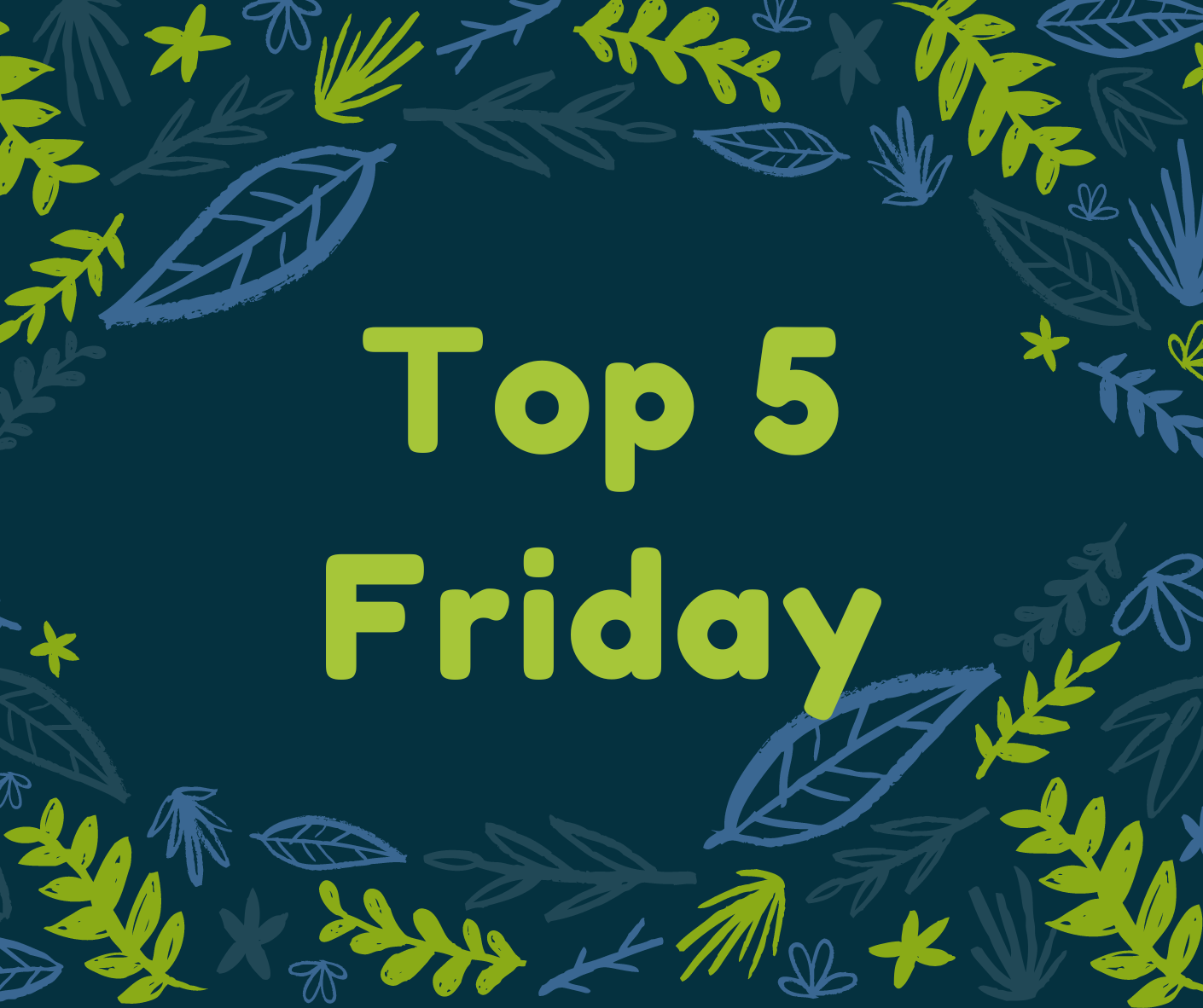 We are still talking about climate vandalism but also Elon and mushrooms. But not at the same time. 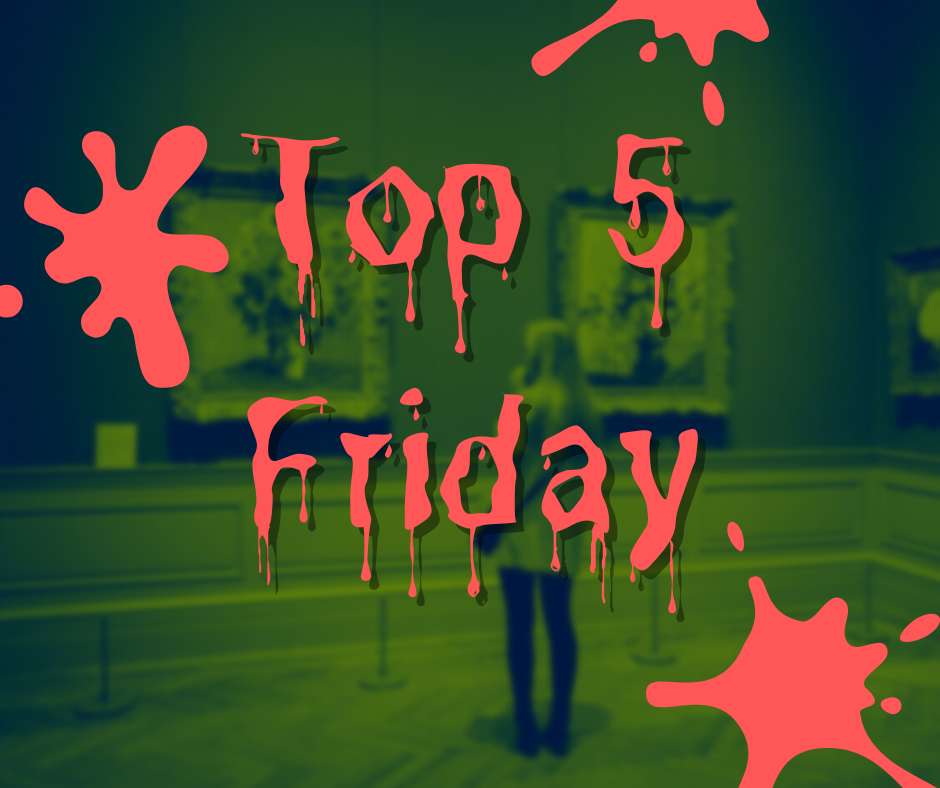