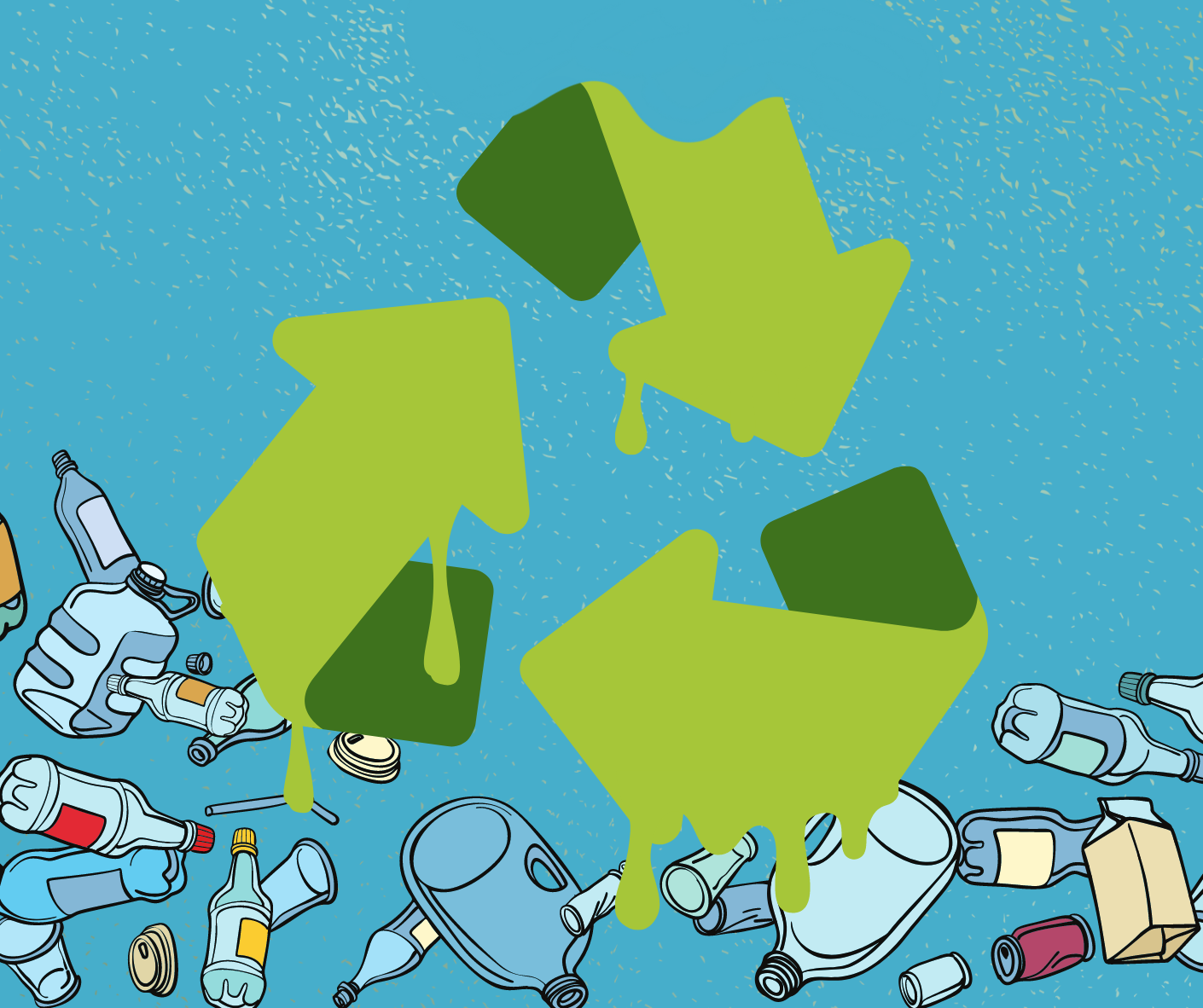 We’ve known for a while there’s a problem with recycling. Stuff actually gets tossed (not recycled). Plastics are shipped across the sea (and sometimes fall in). The great pacific garbage patch—it’s actually three separate patches—is widely known.

99% Invisible catalogued some of these issues back in 2019. In episode National Sword, they talked about how the recycling that we produce is often so filthy, that by the time it makes it to China (because they are the major recycling hub of the world), it’s just not recyclable. Listen to the full episode.

Meanwhile, in 2020 NPR’s Planet Money took a look at why we recycle the way we do and uncovered a campaign designed to get us to shrug and toss that empty yogurt container into a blue bin. It’s certainly worth a listen.

But where does that leave us today? A Greenpeace report published just a few months ago stated that “of 51 million tons of plastic waste generated by US households in 2021, only 2.4 million tons were recycled, or around five percent.” Five. Percent. Just think about the amount of stuff you recycled in the last year and how small 5 percent of that mass might be. What’s worse, plastic production (as in new manufacture) is on the rise. And according to the report, "New plastic directly competes with recycled plastic, and it's far cheaper to produce and of higher quality”.

The take home? The terms are reduce, reuse, recycle. It’s apparent that we need a more good faith effort to err on the front end of these terms. 1. Reduce. Stop using as many single-use items. On the one hand, the convenience of food packaging and sanitation is helpful and important. On the other, can you really just not bring a reusable bottle. Also, we promise you only need one or two. 2. Reuse. Yogurt containers don’t have to go in the bin. Use them to start your garden next year. Those silly “5-minute craft” videos on social media can be pretty cringe, but every once in a while, there is a good use for something you’re probably otherwise going to toss.

Then we finally get to it. 3. Recycle.

From the University of Illinois Urbana-Champaign’s Institute for Sustainability, Energy, and Environment:

“Despite all of this information, “Recycle” has somehow outshone its counterparts, “Reuse” and “Reduce.” They’re all three parts of a whole. And due to the flaws of recycling, one could argue that reusing and reducing are more important to make a significant decrease in one’s footprint.”

There you have it. Recycle is the last measure we should be using to deal with waste. It’s better, in fact, to not create it in the first place. Maybe do some thinking on how you can implement that into your life. 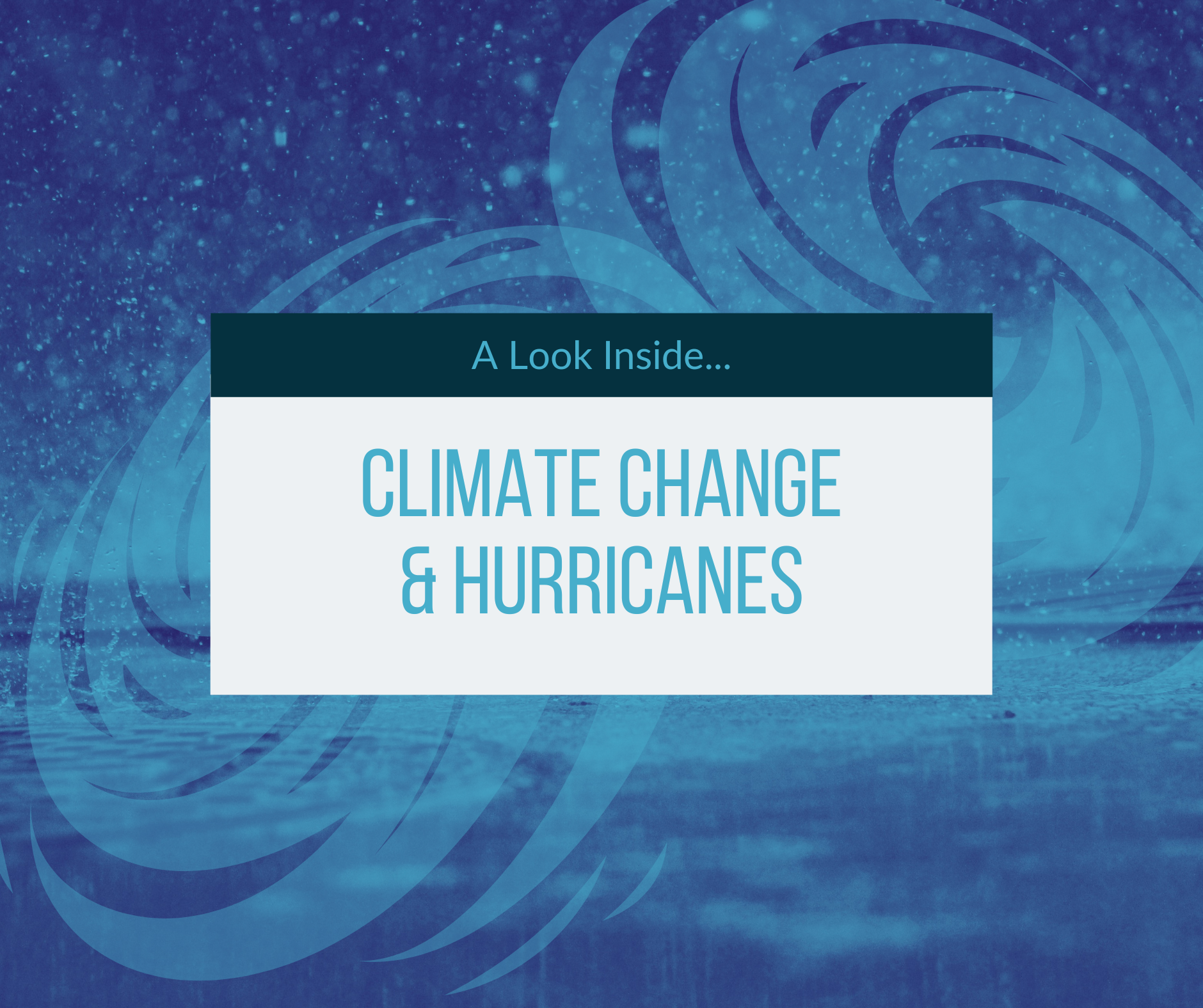 There's no doubt that climate change is impacting hurricanes, but how exactly does that work? And do we know all the answers? 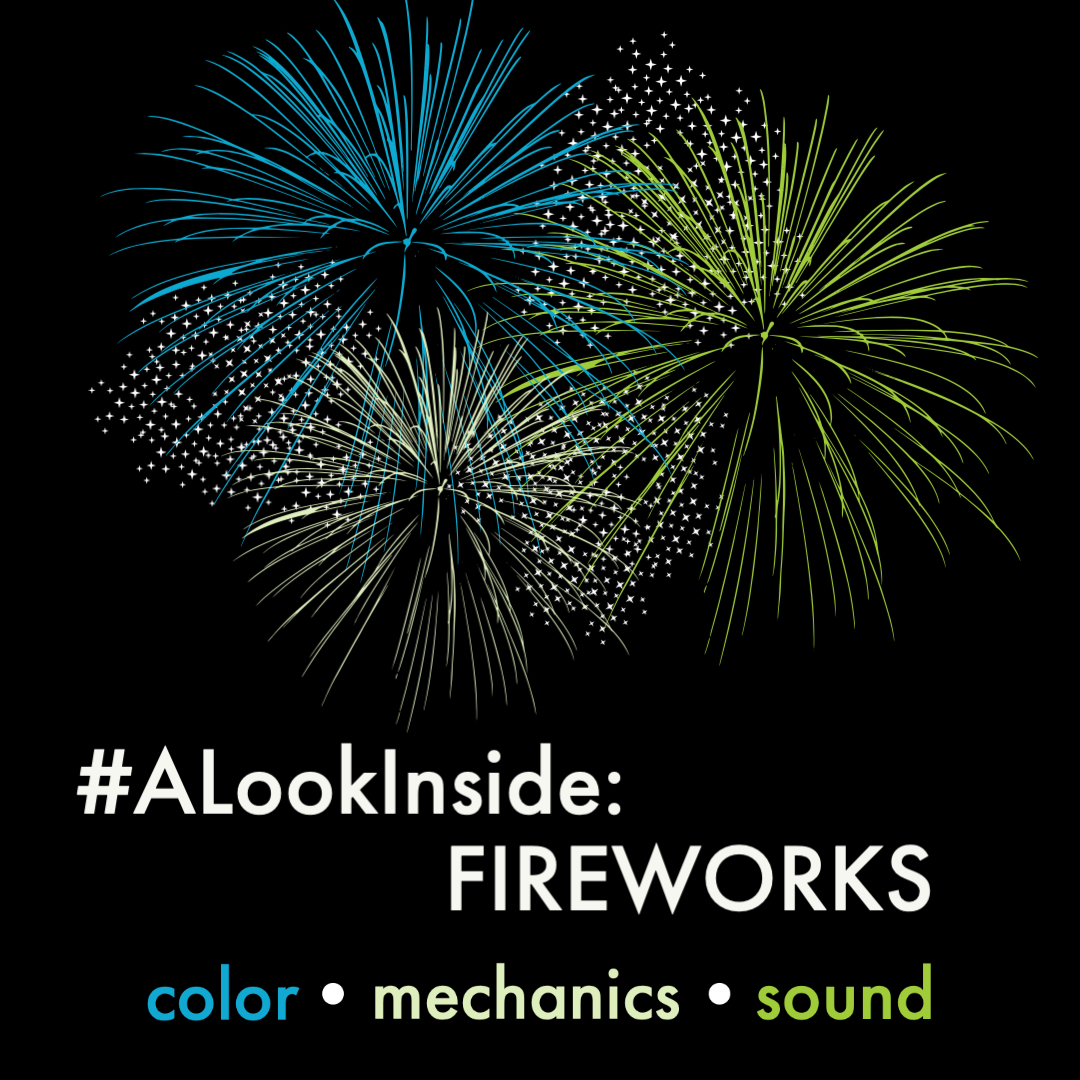