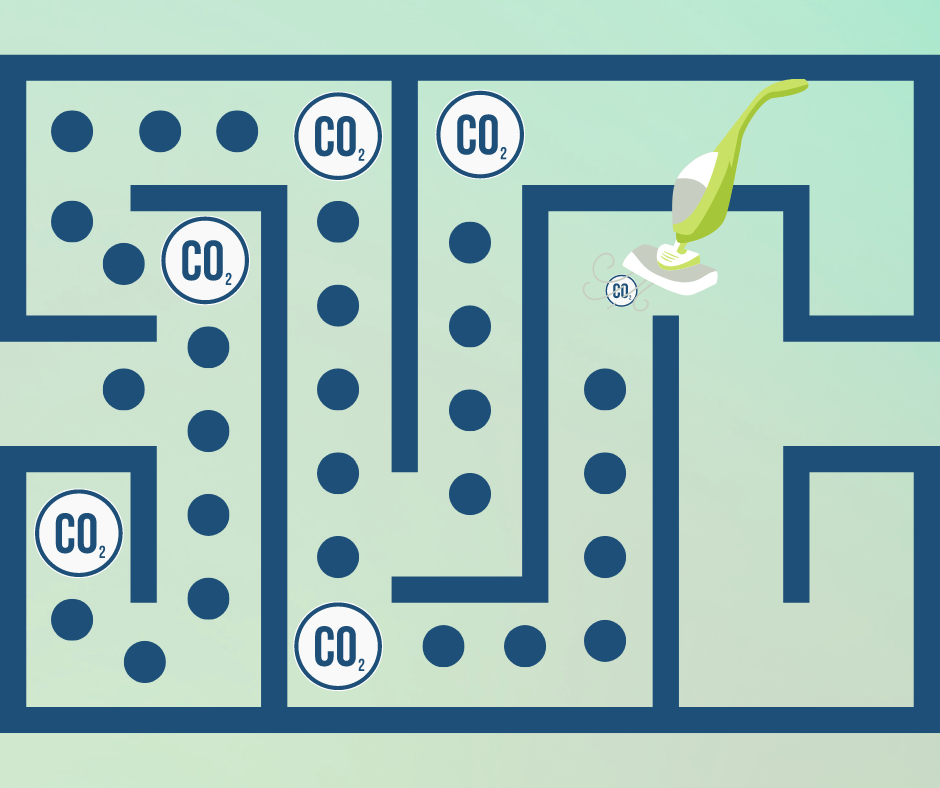 In all the recent discussions surrounding related to ESG (Environmental, Social, and Governance) measures, one of the key topics that is being discussed in the resource development world and beyond is one’s “carbon footprint.” Going on a trip? Some airlines offer a way for you to pay to offset your carbon emissions. Thinking of buying a car? Maybe you should consider an electric vehicle as they are lower emitting…and in 10 years, it may be more difficult to find a gas-powered vehicle as car companies are being encouraged to have half of all new vehicles they make in 2030 electric. Maybe you should plant more trees to offset your carbon footprint. Or maybe eat less meat, cheese, or eggs because animals naturally produce carbon…

So what are carbon emissions and why do they matter?

The carbon on Earth is constantly in motion and this exchange of carbon and carbon compounds is known as the Carbon Cycle. Carbon in the environmental is absorbed by plants, which interacts with sunlight and water to provide the energy a plant needs to grow (photosynthesis). Carbon then moves through the food chain as animals eat plants and carbon remains until it is released through decomposition following the death of a plant or animal, or through respiration. Living things, including humans, animals, and plants, release carbon dioxide (CO2) because when we respire, we breath in oxygen and exhale CO2.

But things we do like every day like driving or using public transportation; the factories where clothes, batteries for computers/phones, cement, and much more are made; the power we use to turn on lights in or heat our homes; and other things (like reading this post on your phone) which make life pretty comfortable compared to 100 years ago all result in some level of carbon emission. And while some would like to blame resource development for it all, in the end…resource development supplies energy that makes life more modern and more comfortable. All this brings me to carbon capture, utilization, and sequestration (CCUS).

Recent discussions have been focused on how to capture those carbon molecules from natural occurrences and manmade sources, transporting them elsewhere to be stored away underground, preventing the release of additional carbon and reducing the amount present in the atmosphere. Resource developers are at the forefront of technology innovations and also have the expertise to inject the captured carbon into reservoirs/porous rock foundations. For 40 years, oil and gas companies have been utilizing CO2 in a process known as “enhanced oil recovery” (EOR), which injects CO2 into depleted oil fields to produce incremental barrels of oil. In practice, around 90-95% of the CO2 used in EOR ends up underground.

One of the newer technology innovations is looking to directly capture carbon from the air using large fans and chemical sorbents. Others are also looking at ways to utilize the captured carbon and convert CO2 into products such as concrete, lower-emitting fuel sources for cars and planes, chemicals and plastics, and more. Personally, I’m excited to see what innovations come about in the next few years, as most of the technologies that will help lead to carbon emissions reductions are still in their nascent stages (prototype or demonstration).

Esther is the proposals coordinator for ASRC Energy Services, LLC. She is leading AES’s charge on Infrastructure Bill bidding and assisting clients with their carbon initiatives. She’s working toward being a subject matter expert in regard to grants, government contracting, and anything carbon. 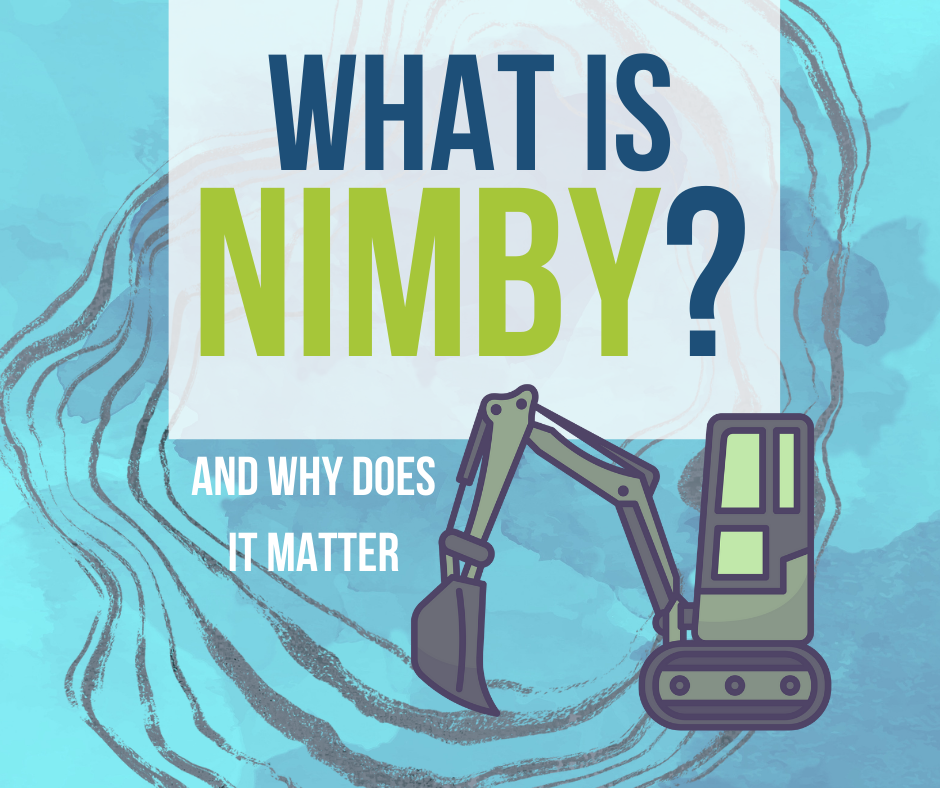 NIMBYism is not new. But it sure is making it difficult to go green.