Lanthanum is the namesake of the first row of the "lanthanide" metals. But just how special is it? 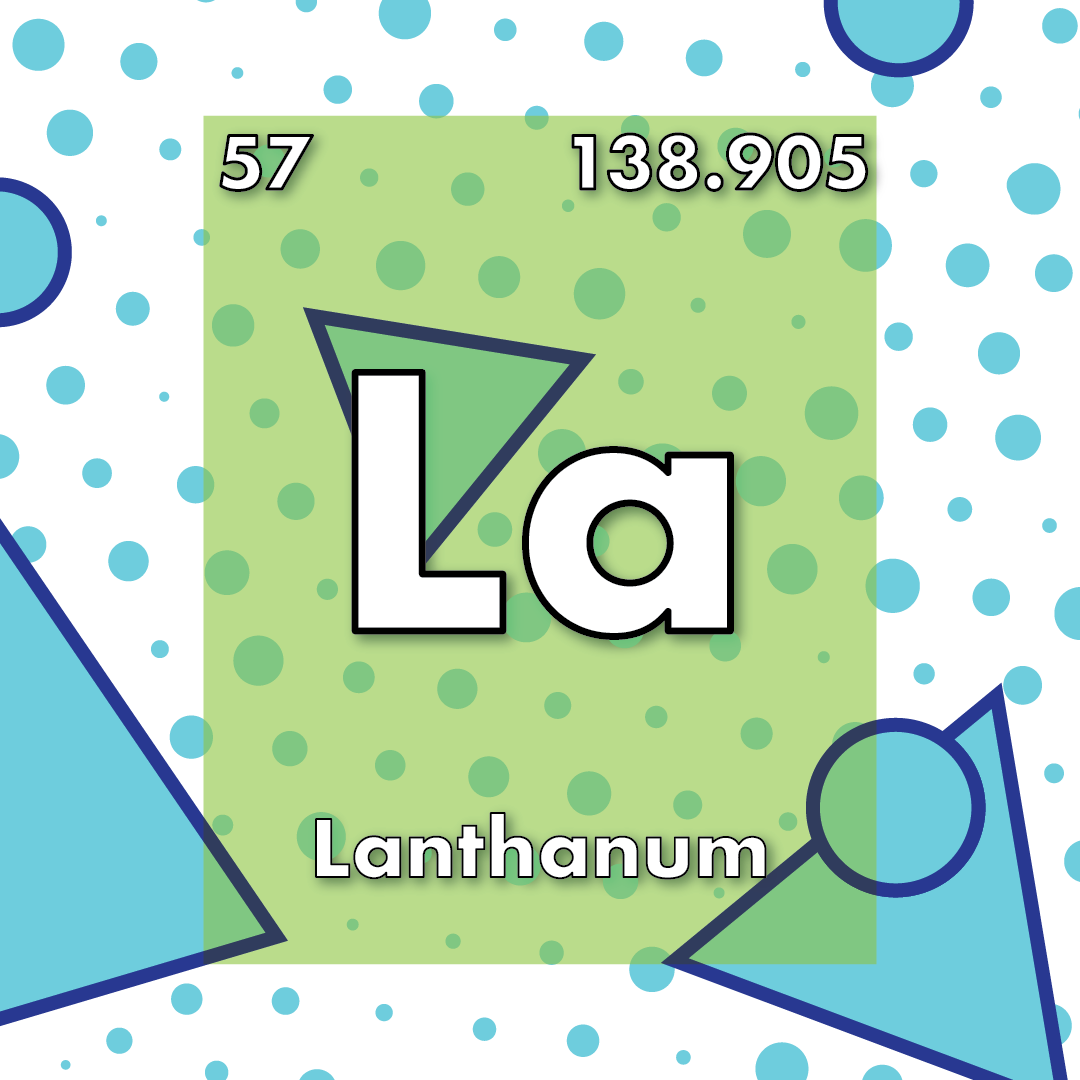 Lanthanum, the 57th element on the periodic table, is the first in the series of rare earth metals known as the lanthanides (aka— they are all kind of the same in how they work/exist as elements). Much in the same way that we call xenon, neon, and radon “noble gasses” or gold, silver, and platinum “precious metals”, these subheadings exist just to help us group and classify elements.

But what is special about lanthanum (La) specifically?

According to the Royal Society of Chemistry Society, lanthanum metal has no commercial uses. Mostly because it’s reactive, tarnishes easily, and will easily catch fire. (Sounds like an average Christmas with the extended family if you ask me…)

But as an alloy— mixed with other metals it is useful and quite common. How common you might ask. The most ubiquitous use of lanthanum is in Mischmetal alloy, which is used in the flint for lighters.

Lanthanum is also used in optical glasses, such as in cameras and projectors. And, to no surprise for anyone who has been following along, it is a component of hydride batteries in hybrid cars.

One specifically interesting use of lanthanum is as a so-called “Hydrogen Sponge”. Basically, when combined with another compound, lanthanum can build a complex array of repeating structures that can house hydrogen gas in the same way that a sponge holds water. The lanthanum and other compounds arrange themselves in a perfect pattern to create “holes” where the gas can squeeze in, and out, based on external stimuli.

Why is this important? Think for a minute how much less dense air (a gas) is than a liquid or a solid. Imagine if you could put all the helium in a balloon into a penny. Now imagine you could put a propane tank into the equivalent size of a hockey puck. While these examples are not to scale, this technology has huge impacts on the legitimacy of a market where hydrogen becomes a major energy source.

And while we are not quite there, these technologies are actively being researched and have quite a bit of funding behind them. 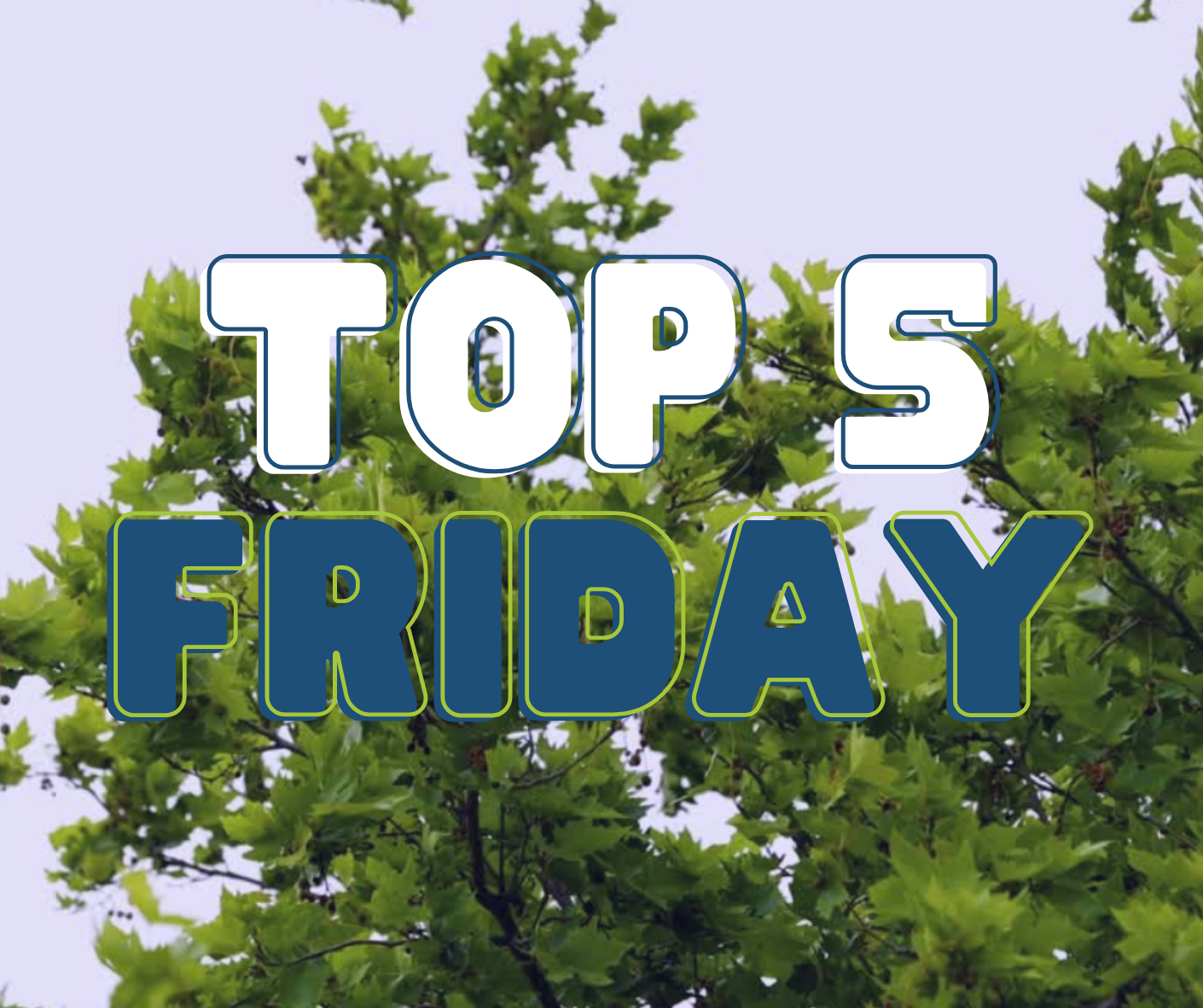 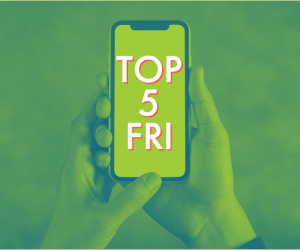