Geothermal: A sustainable solution for Alaska?

Geothermal energy is ubiquitous in some Nordic nations. So why has Alaska not capitalized in the same way? 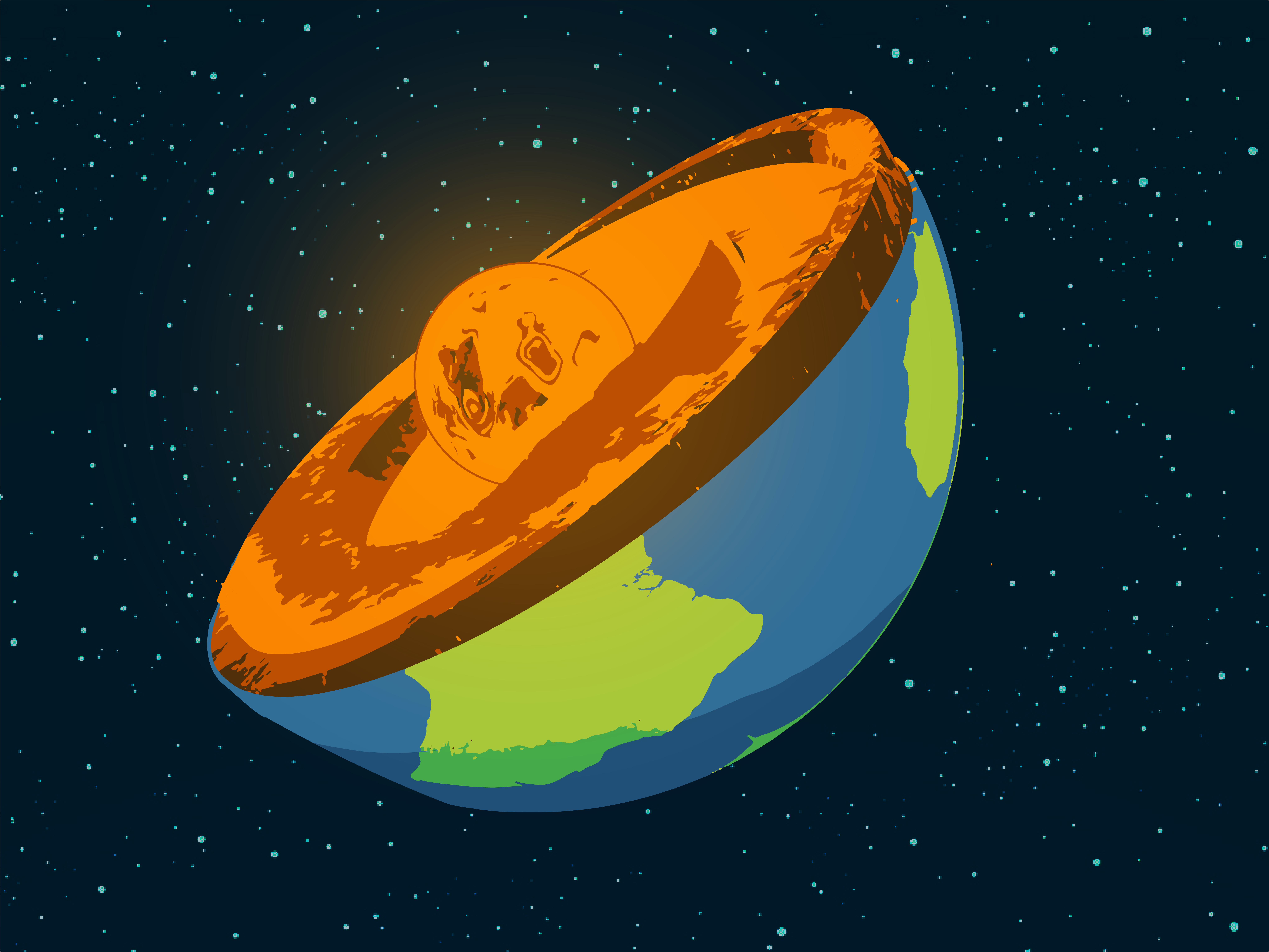 Following a trip to Iceland a few years ago, I left wondering why Alaska hadn’t capitalized on the same geothermal opportunities for which the island nation is notorious. After all, we are both geographically located near the convergence of tectonic plates, which results in an unusually high occurrence of earthquakes and volcanoes, along with the potential for geothermal power. So why haven’t Alaskans tapped this resource?

As tectonic plates grind together, magma is released. This magma heats groundwater trapped in porous rock formations, and in some cases, this hot water can even bubble to the surface. Such is the case at Chena Hot Springs, and at numerous locations throughout Iceland, even downtown Reykjavik. In order to generate power, this hot water is pumped and turned into steam. The steam spins a turbine, which is connected to a generator that produces electricity.

The effects of tectonic plate convergence are more pronounced in Iceland, where the divide between the North American and Eurasian plates splits the island in two. Alaska is situated along the Ring of Fire, which surrounds several tectonic plates, and results in earthquakes and volcanoes from the Philippines, to Japan, east to Alaska, and south along the West Coast of the US and down through Chile. Although Alaska’s proximity to geothermal resources may not be as evident as Iceland’s, where it’s nearly impossible to avoid seeing boiling water bubbling to the surface, some believe it could be a viable sustainable solution to add to Alaska’s energy portfolio.

Is geothermal power a sustainable solution for Alaska?

Although opportunities for increased geothermal power production exist in Alaska, we likely need to formulate a long-term strategy to attract private investment and help bring these ideas to life. That’s exactly what Iceland did, nearly five decades ago. Concerted efforts by the Icelandic government to focus on this resource came about as a direct response to the 1973 oil crisis. At that time, despite the obvious prevalence of hot springs throughout the country, Iceland still relied on fossil fuels for about half of its power. Immediately following the crisis, politicians resolved to establish an attractive investment strategy, and collaborated to secure funding mechanisms. Their investment paid off within two decades, and Iceland was transformed into a clean energy economy.

A commitment to geothermal power also requires a commitment to effectively sustain plant operations. Water must be pumped back into underground reservoirs faster than it is depleted, and so ongoing maintenance is critical throughout the life of the power plant.

Geothermal power could be a viable sustainable energy source for Alaska, if we can pencil out an investment and maintenance strategy that encourages investors to pay for the up-front costs of developing a plant. According to the Alaska Department of Natural Resources, our state has 97 known thermal springs, and is currently one of only eight states generating electricity using geothermal energy.

Perhaps, with a commitment to developing a clear energy strategy, our state leaders could help usher in a new era, and Alaska could become a US leader in geothermal power.

About the author: Rachel Kenshalo is a lifelong Alaskan whose marketing career has provided numerous opportunities to work within, and learn about, all different facets of the resource development industry. Currently, she’s a federal proposal specialist with Michael Baker International. While her trip to Iceland sparked an interest in geothermal power, she’s passionate about seeing as much of the globe as possible and travels any chance she gets. 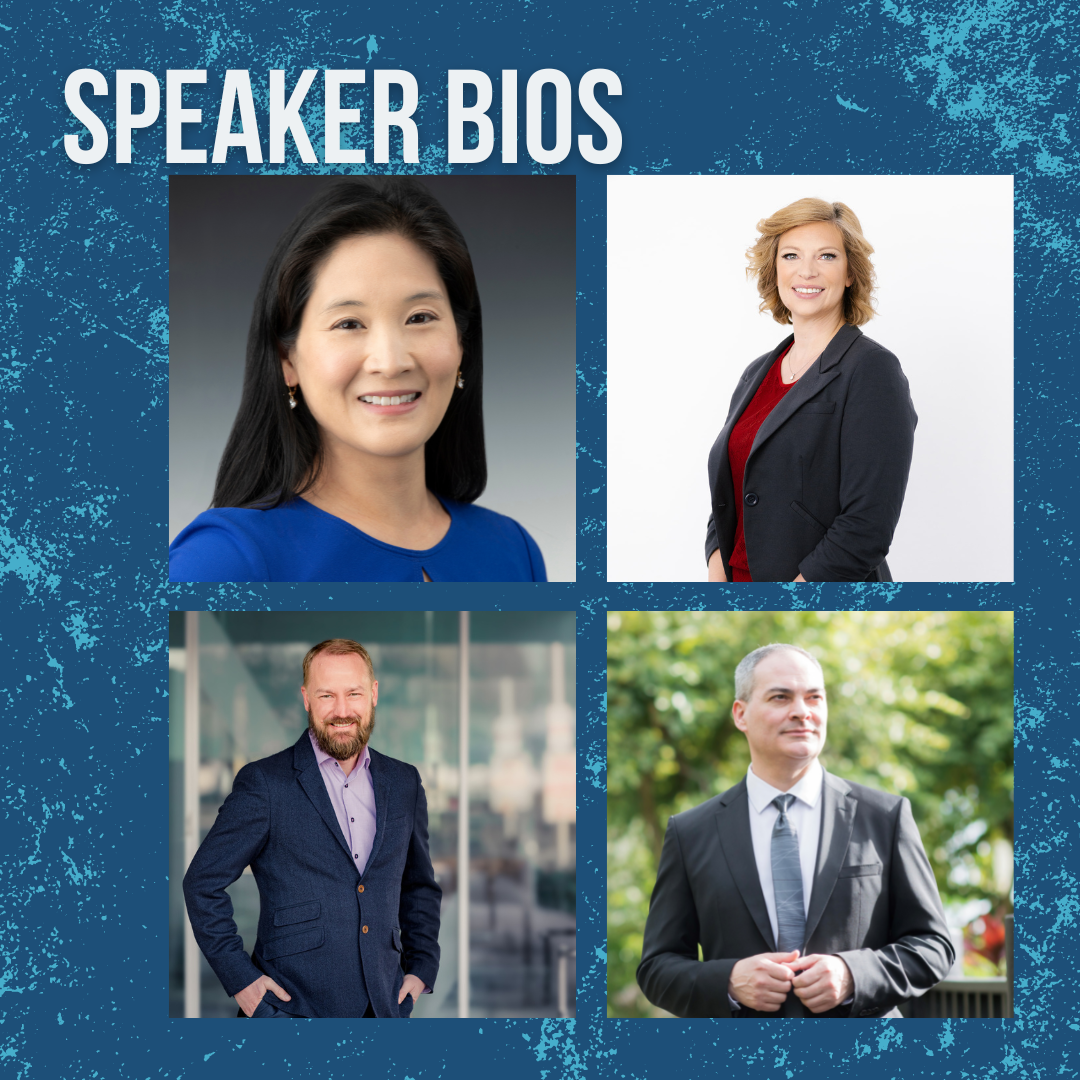 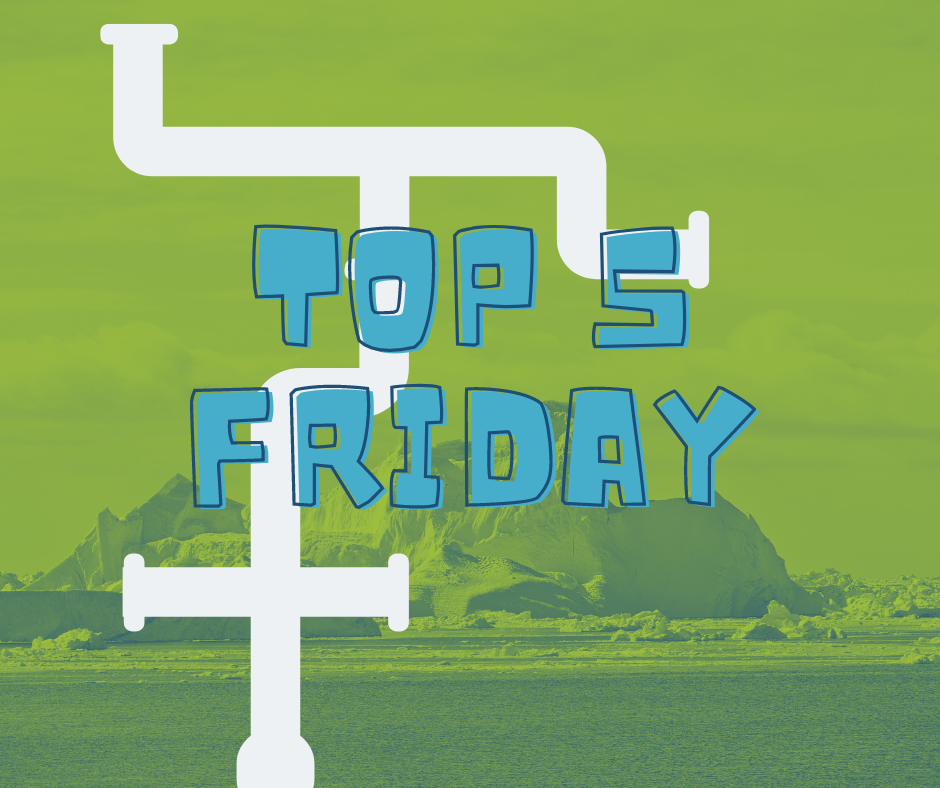